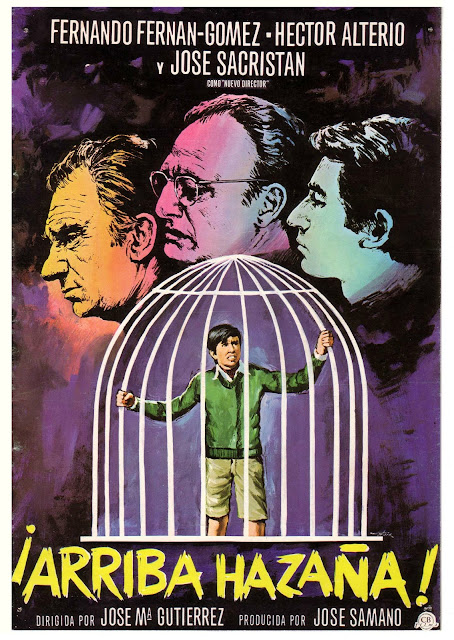 Mañuel Azana was the last man elected as president of the Spanish Republic before the Spanish Civil War. In this 1970s film, Spanish schoolchildren are taught about him in their history classes but get the name confused, referring to him as "Hazana." Because for them he represents a kind of freedom not seen under the Franco regime, he stands for every kind of freedom. Since these youngsters in this film are suffering from an extremely rigid and dictatorial educational system, the name "Hazana" becomes a byword for them as they attempt in their own modest way to foment a revolution. 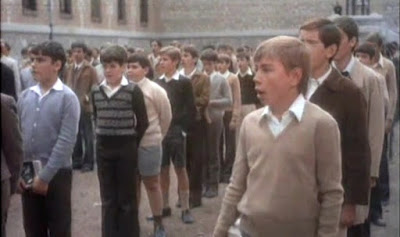 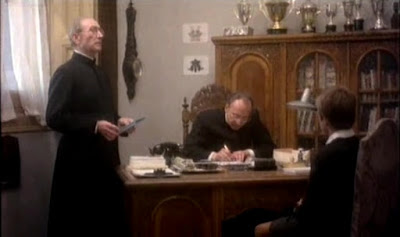 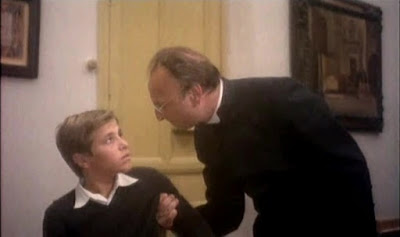 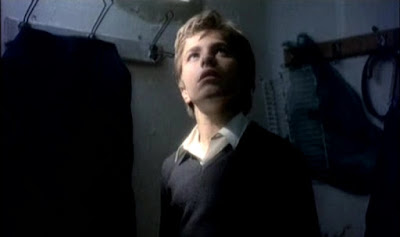 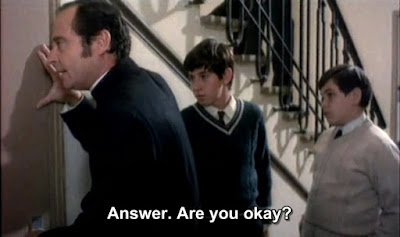 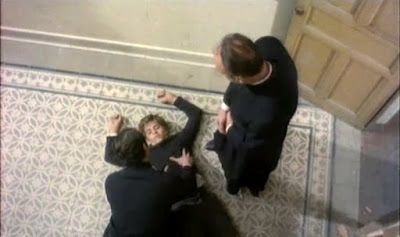 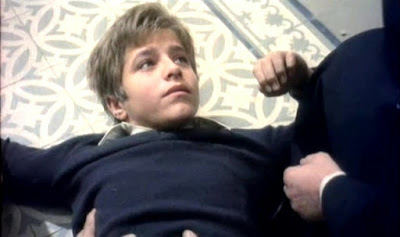 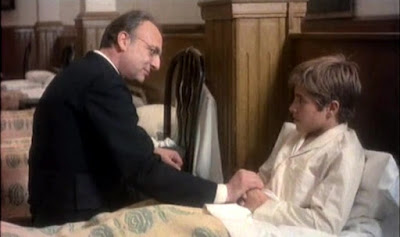 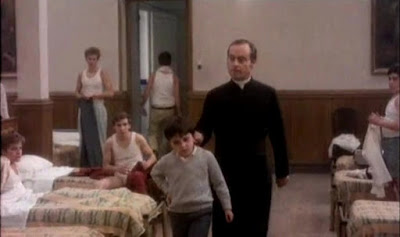 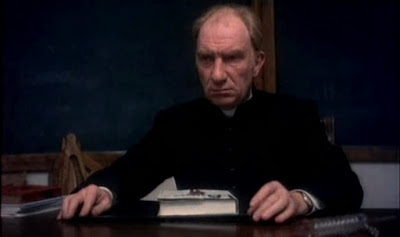 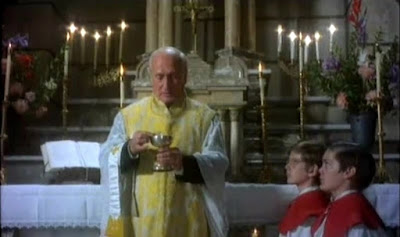 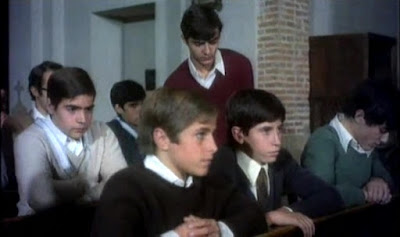 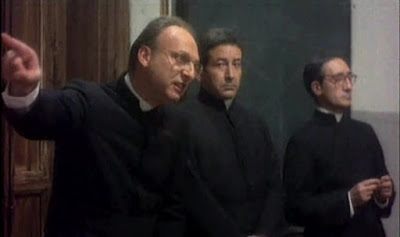 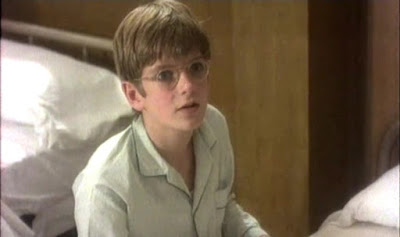 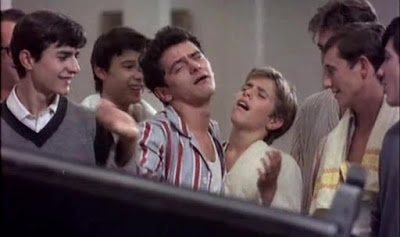 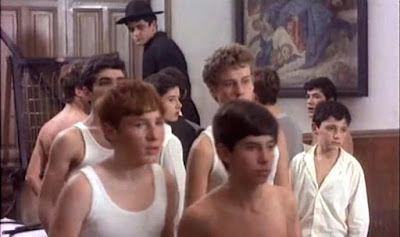 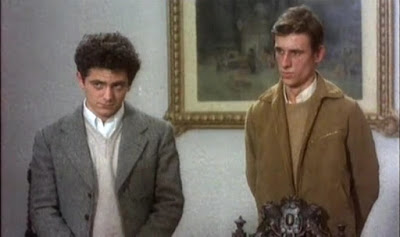 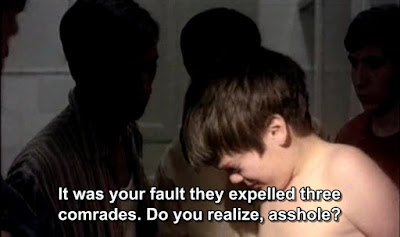 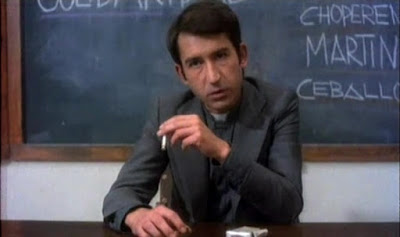 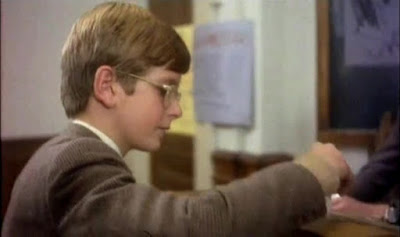