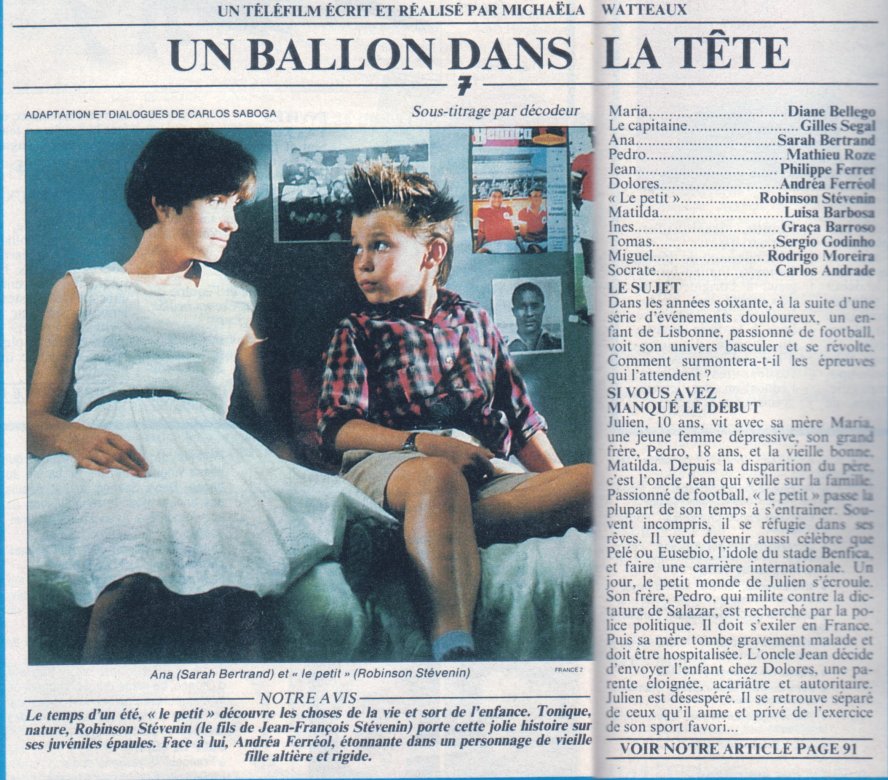 Lisbon in the 60s. It's not easy to be 10 and while believing you're big already, you're being treated every day as the "little one". Fortunately, there is soccer that fills every available moment and feeds the dreams of the "little one": to become one day as famous as Pele and Eusebio. But one day everything changes. His brother Pedro, wanted by the political police, must flee Portugal at once. The "little one" gets stranded in a remote countryside with Dolores. The world of the kid collapses. How can he accept that his football career is broken and that he's "buried among rednecks"? He flees to Lisbon and alone, lost in the city, it's Ana, a pretty clarinetist, whom the "little one" will find back. 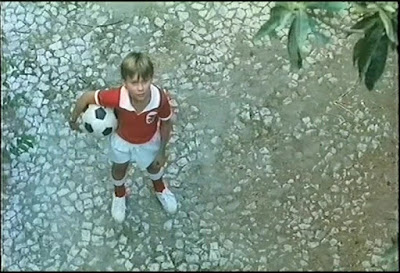 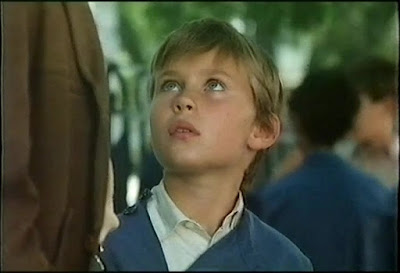 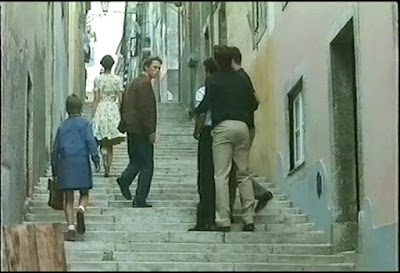 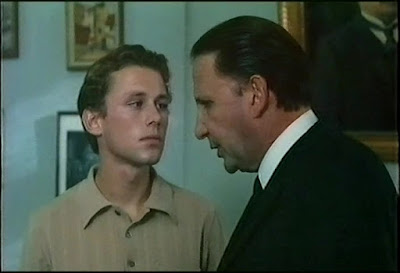 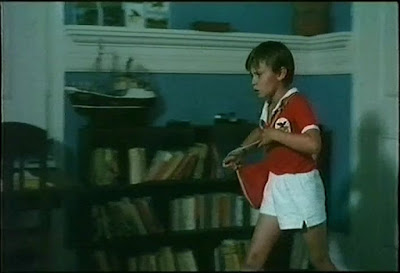 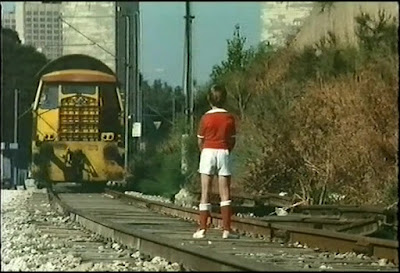 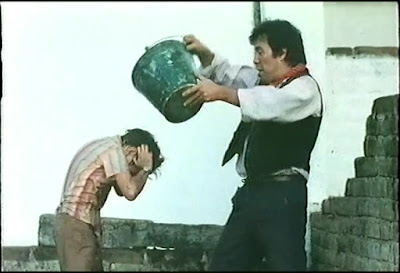 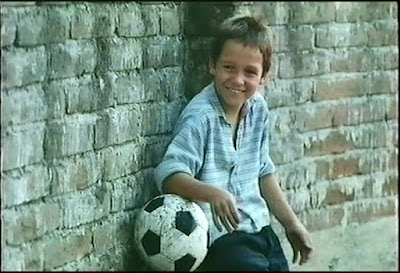 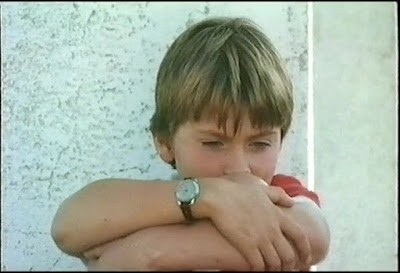 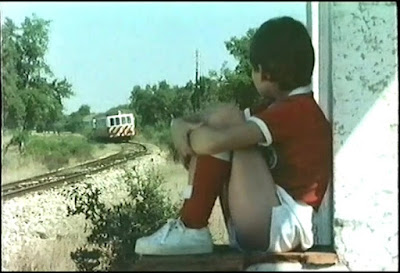 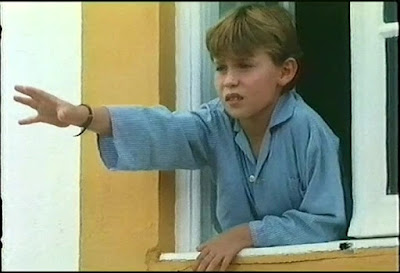 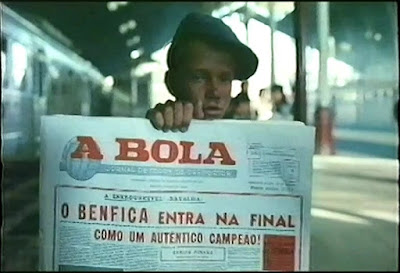 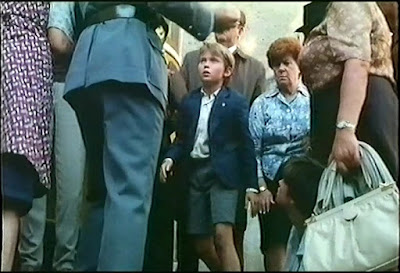 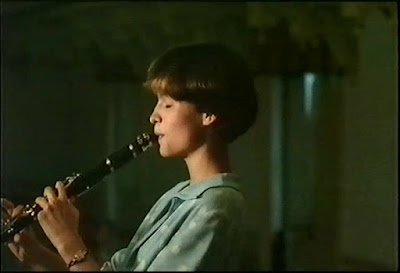